Evolution of Modern eCommerce and How to Keep Up 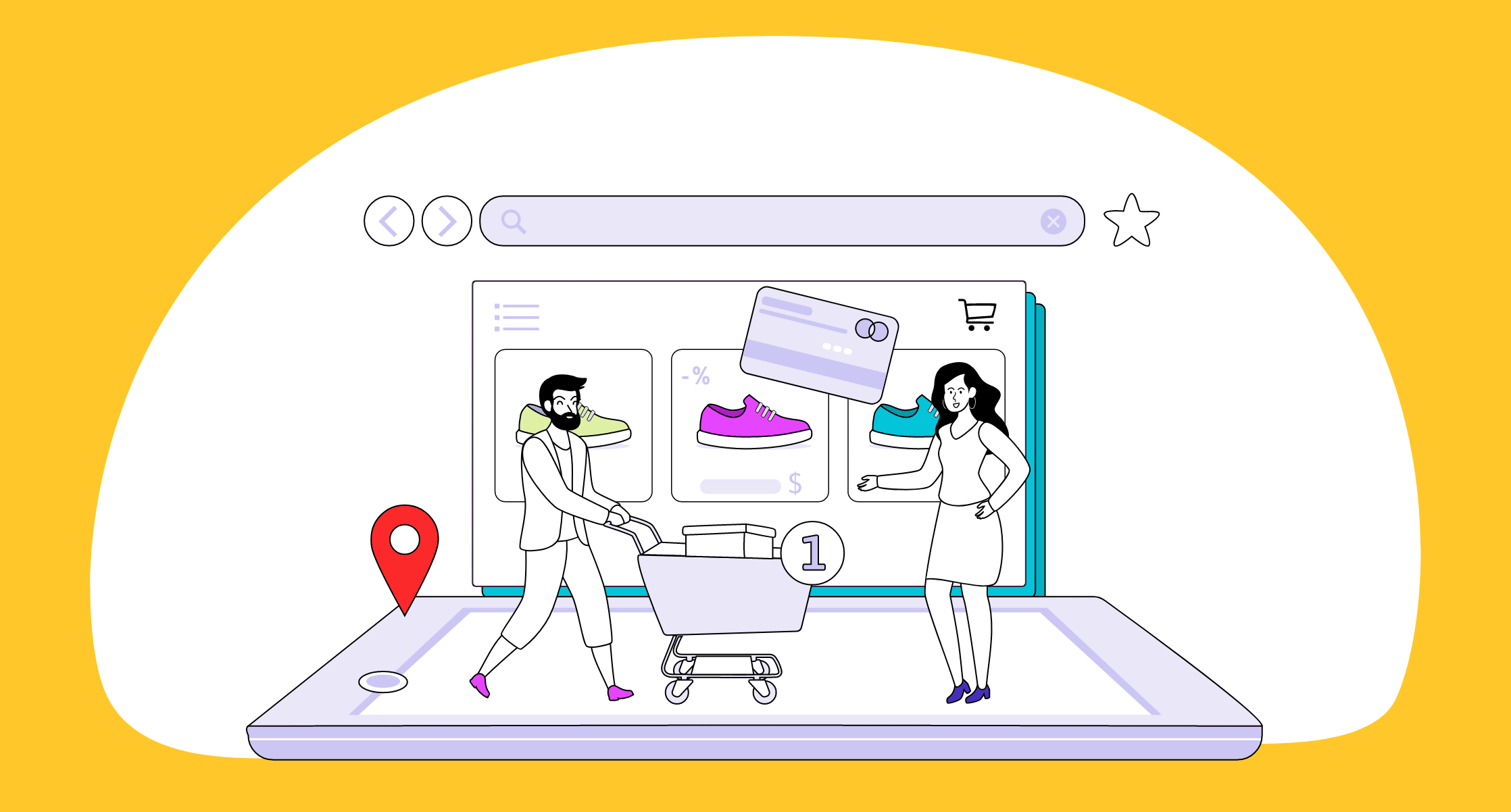 The evolution of eCommerce is happening at a staggering pace. Countless new businesses are popping up online every day, and the rules of the game are constantly changing. If you want to stay ahead of the curve, you need to be on top of these changes and know how to adapt your business to stay competitive.

eCommerce is the buying and selling of goods and services over the internet. Simple enough, right? But there’s a lot more to it than that.

There are a lot of factors that come into play when determining an eCommerce brand’s success apart from buying and selling. What is challenging is the fact that these factors keep evolving and changing at a blinding pace. I mean, 20 years ago no one would have thought we would buy things with a mobile phone, or that things would arrive at our doorstep in mere 15 minutes!

So, how did this come to be? Where is this eCommerce scene headed? And what should we be doing to keep up with this wonderful madness?

Here’s a surprising anecdote – the beginning of eCommerce was for weed! Students at Stanford used the computer network between universities to sell marijuana to MIT students in the early 1970s. And this was before the internet!

Then came teleshopping which allowed people to buy stuff from their TV. Later when the internet was invented in 1990, eCommerce was banned as creators and users didn’t want to commercialise what they believed to be a place for sharing information.

Luckily, it was allowed soon enough (1991) and many used the internet to show their catalogue or put up other information about their stores. The first ever eCommerce sale (where both purchase and payment were made online) happened in 1994 though we don’t know for sure what was bought.

Amazon and eBay were founded in 1995 and within a year of that, the eCommerce sales passed 1 billion USD. By the late 1990s eCommerce showed great promise and investors were queuing up to get their share of that promise.

The Internet spread like wildfire in the 2000s and more use cases were invented. In 2000, Google introduced AdWords allowing eCommerce sellers to show ads to users. Apple launched the first major digital music store ‘iTunes’ in 2003 and Facebook was born in 2004. By 2005, Amazon introduced its Prime membership option and promised faster (2-day) deliveries.

By 2008, mobile eCommerce came into being. Can you believe it’s just been 14 years since mobile shopping became a reality?!

While too many things happened in this period, here are some of the crucial highlights of the eCommerce timeline:

By 2015, the internet had become essential in most parts of the world and people had it in the palm of their hands. And by 2018, mobile eCommerce accounted for more than half of all eCommerce sales.

While the giants like Amazon, eBay, Apple and Walmart continued growing and diversifying, even small businesses started adopting eCommerce to leverage the reach and advantages that come with it.

By 2020, we were having conversations with voice assistants and making purchases through them rather than with the help of sales teams!

2020 and Beyond: AI, Automation, and Localisation

In 2020, the pandemic forced more retailers and other businesses to go online. It also forced people to go online for work and study. What was devastating for some industries was only a mega booster for eCommerce.

AI and automation seem to be the next turn in the eCommerce highway. As the needs grow, we are looking towards technology to make processes easier and save time.

Phew! That’s quite the history of eCommerce. But now we are onto the most important part – how can eCommerce businesses keep up with these changes? Here are a few tips:

So, there you have it. These are the key points to keep in mind as you navigate the ever-changing waters of eCommerce in the near future. It’s a fast-paced and ever-evolving landscape, and it’s tough to keep up.

But if you remember these points, you’ll be well on your way to success. And don’t forget—if you ever need help, we’re always here to support you.

Our retail and eCommerce localisation services have helped many businesses reach their customers across different markets with ease. Tell us your requirements, get a free quote and start working with a dedicated project manager who will handle everything for you. With a quick turnaround time and expert native translators doing the eCommerce translation for you, you can localise your eCommerce services in no time! 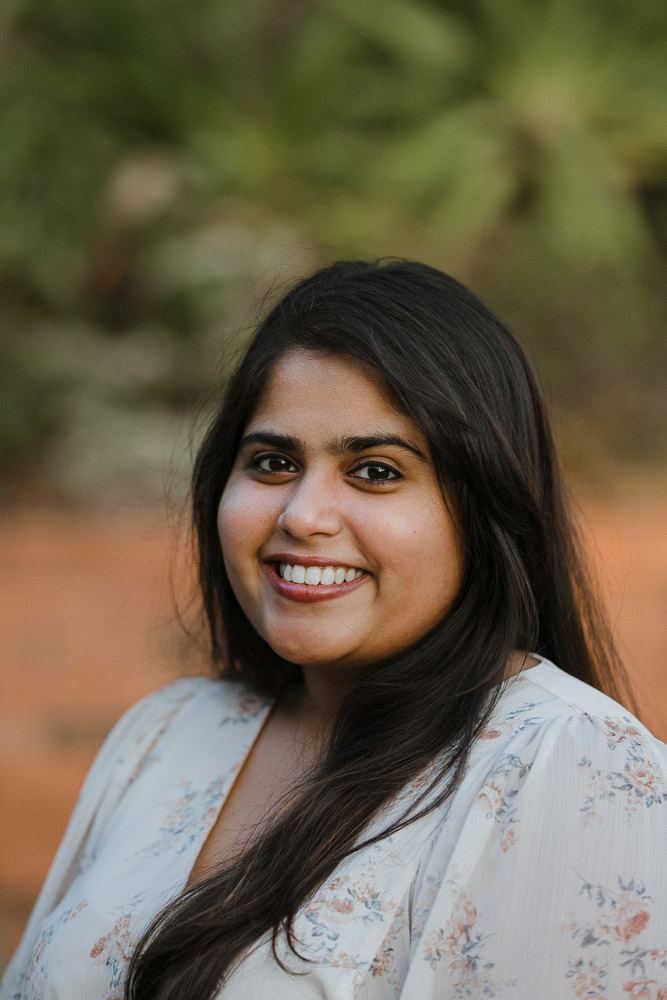 Aiswarya Menon is a Content Writer at Translate By Humans. Driven by a passion to make an impact through her words, she takes pride in coming up with creative ideas to engage the reader. When she is not reading, writing or ideating, Aiswarya enjoys going on long drives or to the beach, watching old sitcoms all over again, and fantasizing about her next solo trip.
Linked-in

Aiswarya Menon is a Content Writer at Translate By Humans. Driven by a passion to make an impact through her words, she takes pride in coming up with creative ideas to engage the reader. When she is not reading, writing or ideating, Aiswarya enjoys going on long drives or to the beach, watching old sitcoms all over again, and fantasizing about her next solo trip.